We had a great time at the beach but we are glad to be home. 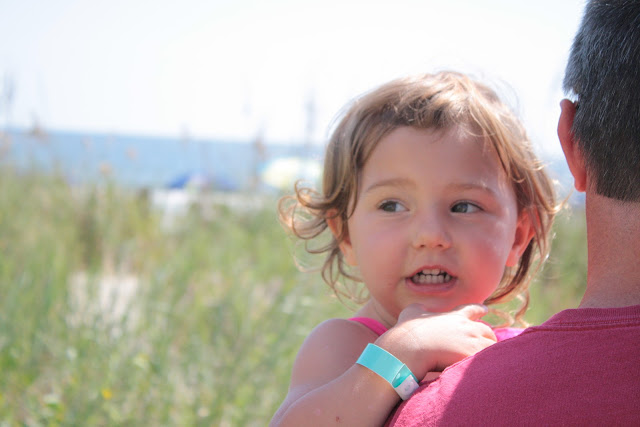 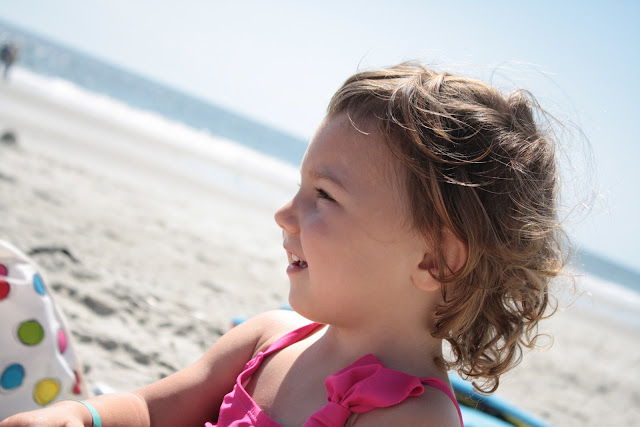 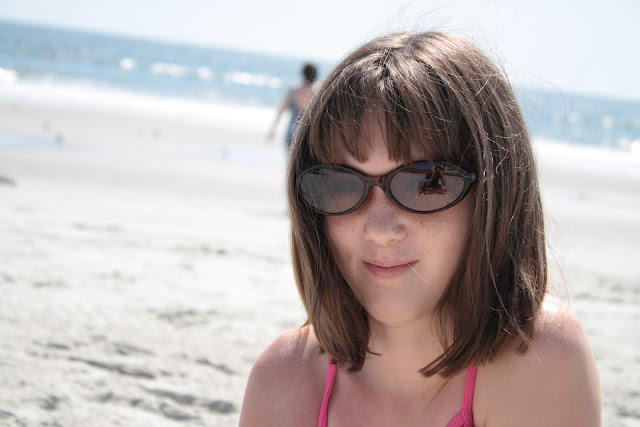 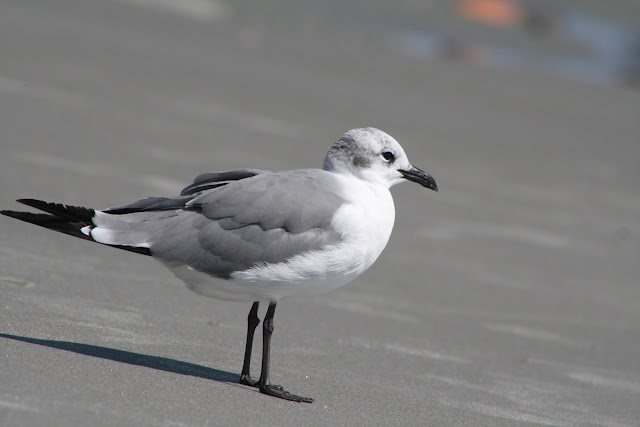 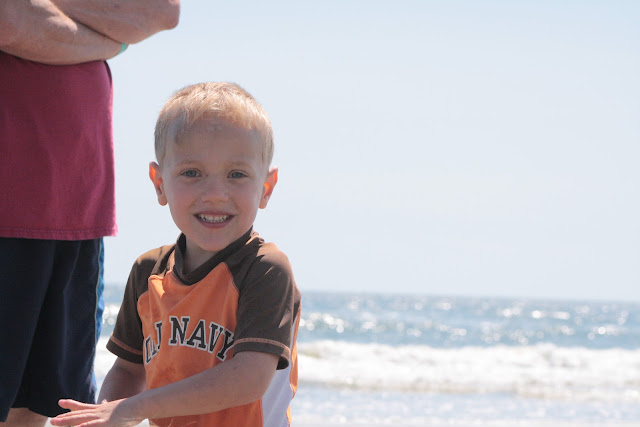 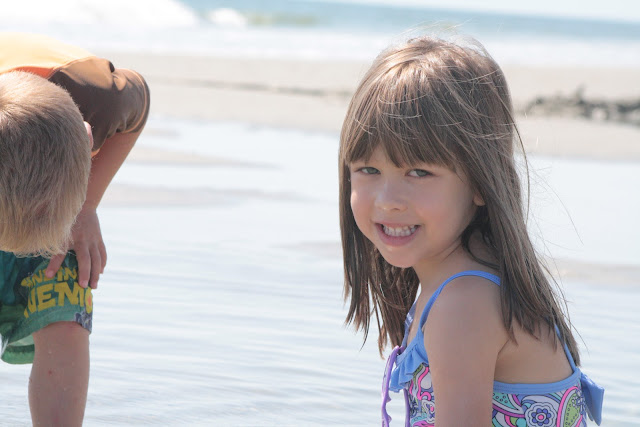 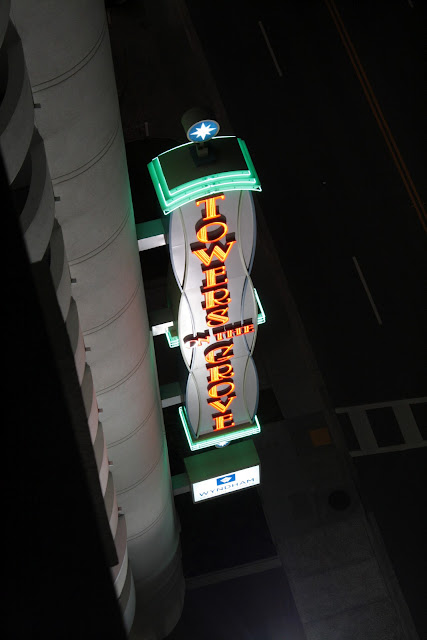 On our way home we stopped in historic Camden where the British took up occupancy during the Revolutionary war. 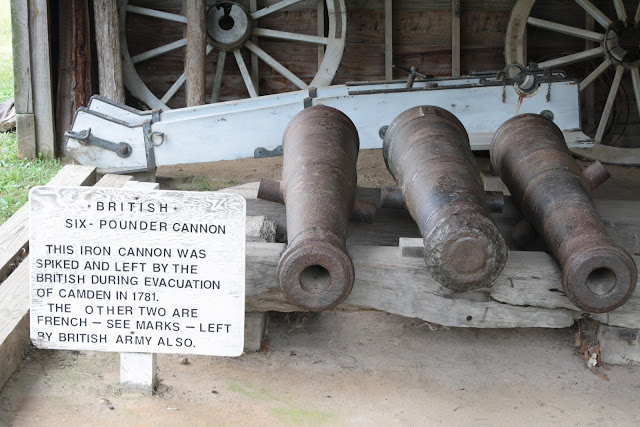 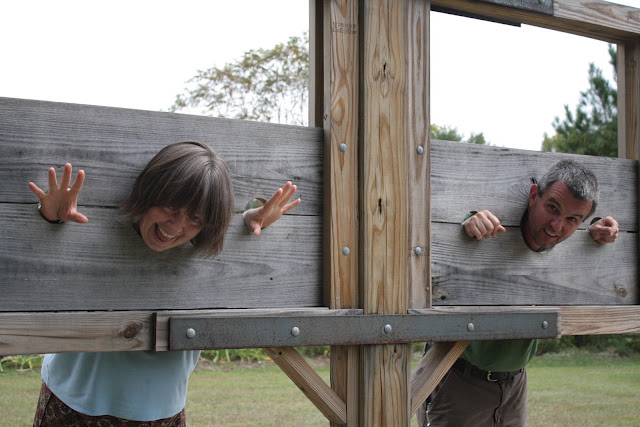 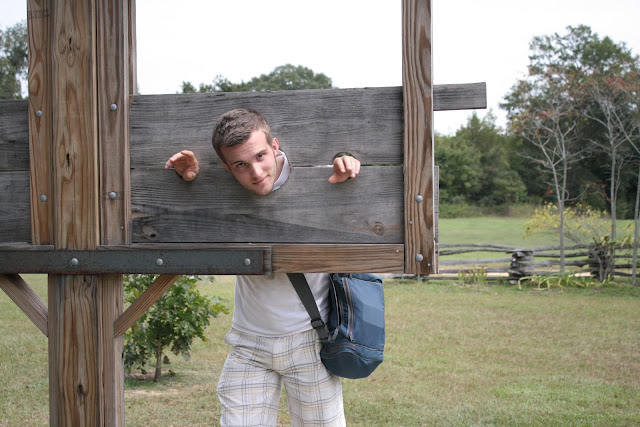 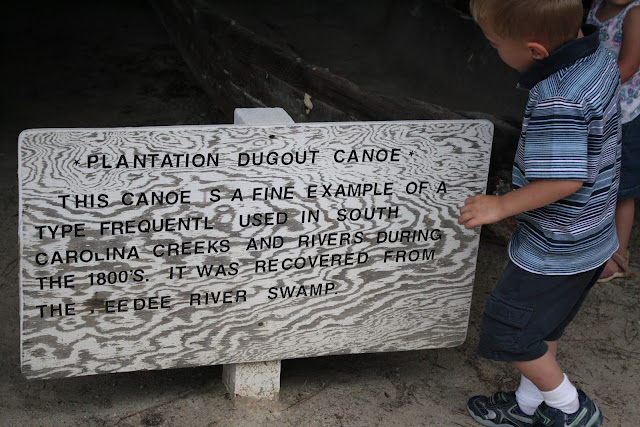 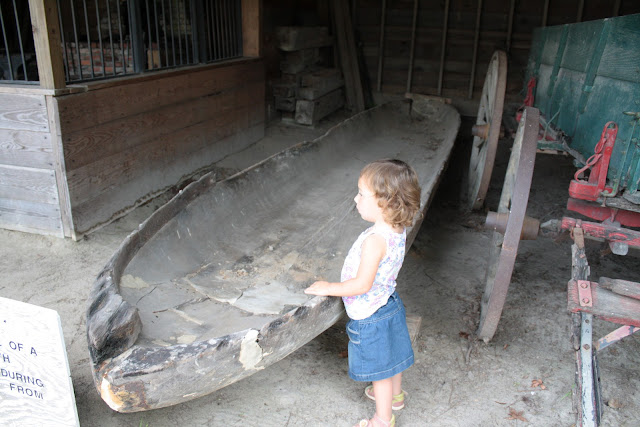 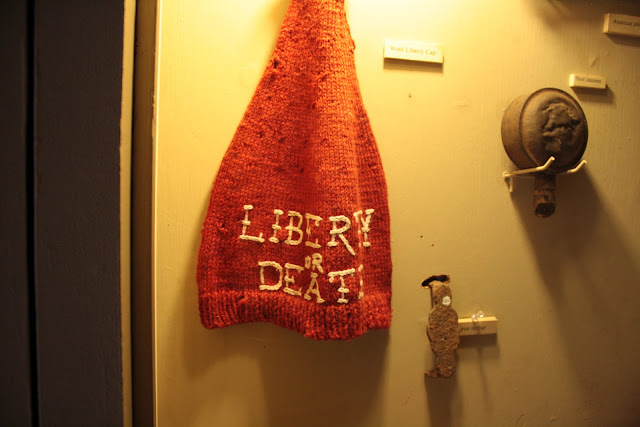 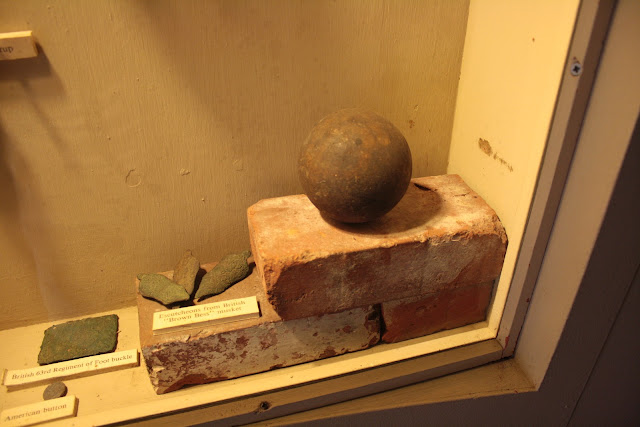 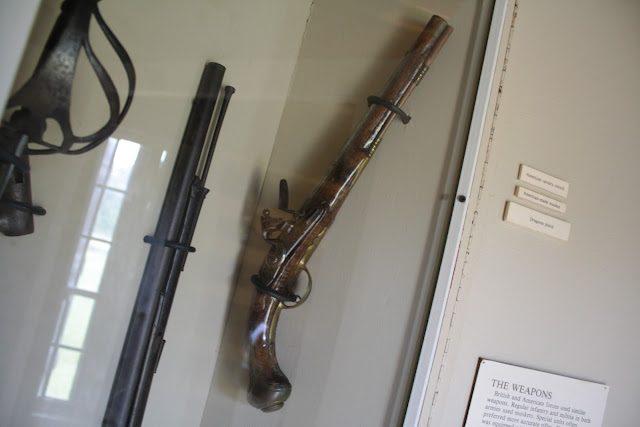 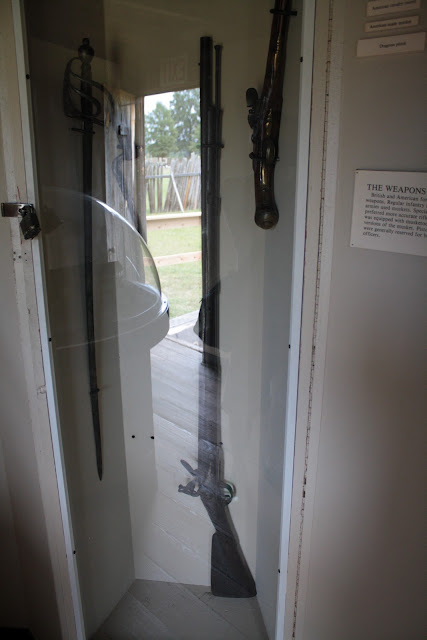 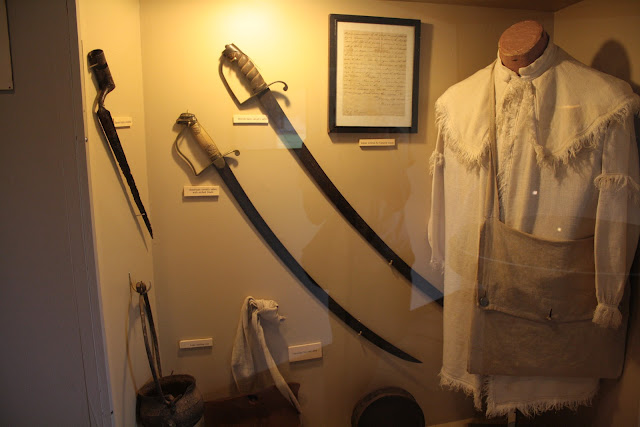 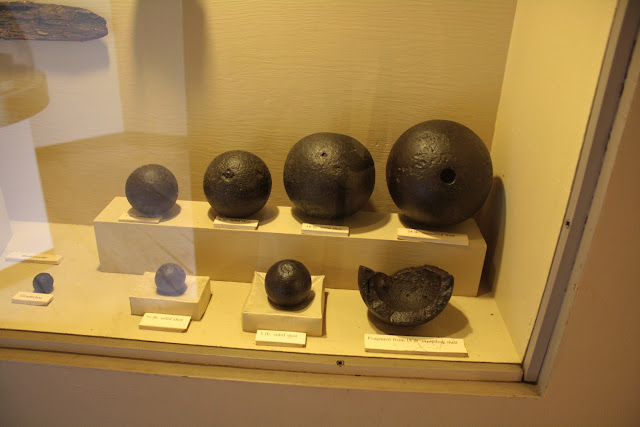 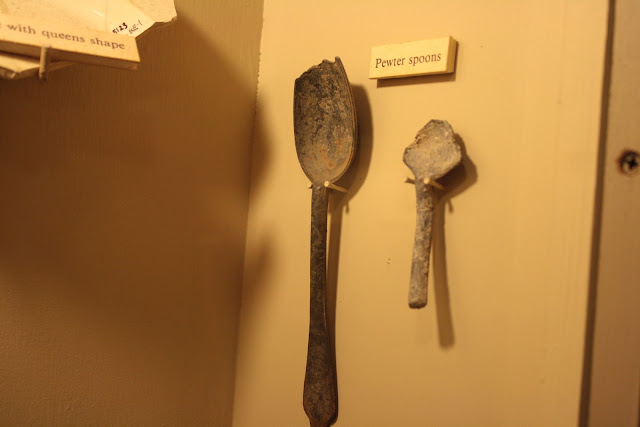 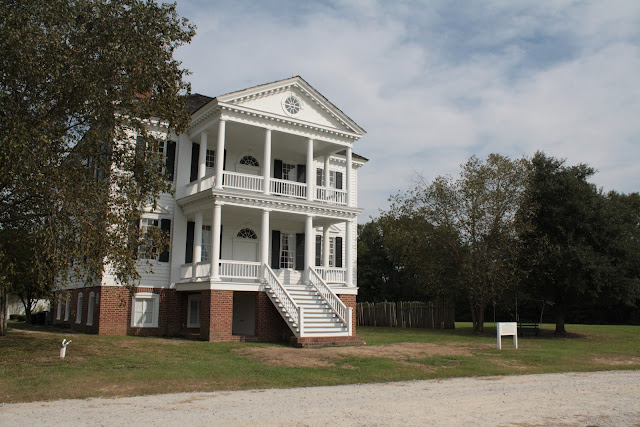 This is the Joseph Kershaw house that Lord Cornwallis stayed in. After the British left it was the only building they did not burn to the ground and no one knows why. However, years later it did burn, this reproduction was built on the original foundation. If you've ever see the Patriot, this is the house that the last battle was fought in front of, only the real battle took place a few miles up the road.
It was very cool to see.

I am a Christian. I graduated from homeschool in 2010 and am endeavoring to live a gospel centered life while living with my parents in the beautiful mountains of Western North Carolina. I am studying to become a certified nursing assistant while working at a commercial printing company along with my dad and granddad and other family and lifelong friends, I am also building a spec log home with my father which I'm hoping will turn into a viable business for myself. I have a passion for photography, design, music and building things. I love being outdoors, I am a lover of all things chocolate and a vicious enemy of all things onion. I love my family and most of all I love Jesus. He did for me what I could not do, he paid the fine for my wicked sins and has set me free. This is a place where I share my musings and ideas, family news and updates, and my photography. Sometimes it's superfluous, most of the time it's random, but there is always a goal...the glory of God. I hope you enjoy.

Blogs Worth Checking Out

For My Photographer Friends:

For My Musical Friends